Alright, console capturing back in action! 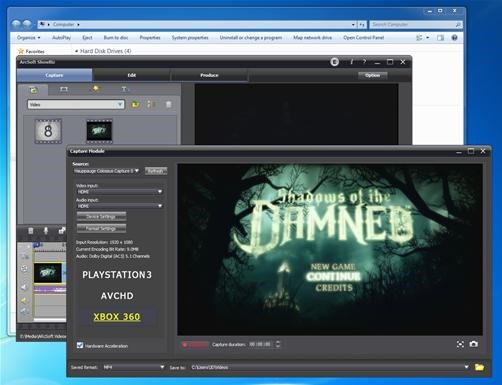 A year ago I had a really cheap 15 dollar usb capture device that was good while it lasted. It only recorded up to 480 and it was a pain to setup. Capturing, editing, saving, and uploading to YT would take hours.

This time I went with the Hauppauge Colossus card: 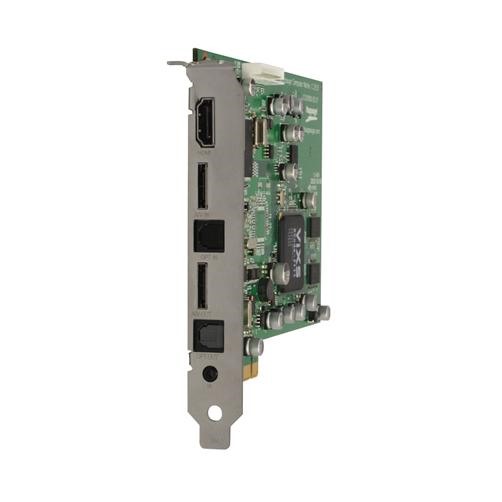 It can capture up to 1080i in HDMI but I would say 720p is the sweet spot. The video software that it came with, Arcsoft Showbiz works well enough to do what you want (editing, taking pictures of live shots, mastering in different formats), but it did give me a laugh when it said that an update would take 80 days with a 56k modem.

Here is the intro to Shadows of the Dammed with this capture card in 720p:

Here is a screenshot taken with the software: 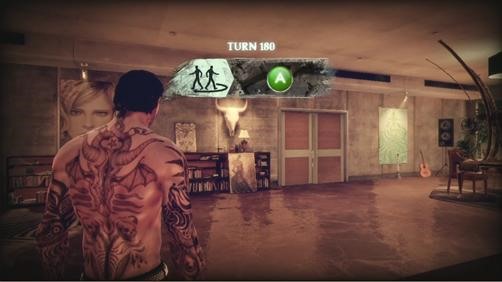 It's nice. The only problem I'm noticing right now is that there is a bit of video lag. I'll play with the software more, hopefully it's just a bad setting somewhere.

Be the First to Respond