It's been five long years since Dead Island was first revealed to the public, but today the zombie game finally saw the light of day with its release on PC, PlayStation 3 and Xbox 360. When the first teaser trailer came out from developer Techland, Dead Island looked nothing more than a cheap Resident Evil ripoff—on an island.

But after spurts of long public hiatuses, the zombie-killing game finally started to live up to its own hype when Techland unveiled the harrowing slow motion, reverse sequence trailer for Dead Island six months ago. Even if you weren't a gamer, this trailer would make you want to become one — that's how good it was.

Now that Dead Island has been released by its publisher, Deep Silver, was it worth the long wait? Does it live up to the hype? The concept of a zombie infested, open world island, melee-style RPG is a fascinating one, and everyone loves the idea of the zombie apocalypse (even the CDC), but recent reviews for Dead Island seem to go both ways.

Of the more favorable reviews, IGN gave it an 8/10 on the PS3, stating that it wouldn't win any game of the year awards, but that the game does get a lot right. The Official Xbox Magazine rated it an 80 on Metacritic (which currently has a score of 75), mentioning that it isn't the best vacation ever, but that it offers lots of entertaining activities. Destructoid gave it a 7/10, noting that it was good, but also not good—inspired, but turgid. 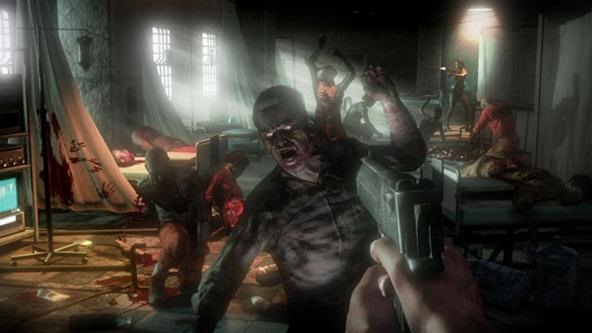 And those were the good reviews. Ars Technica pointed out a sizable amount of technical issues on the PC version, and could not recommend the game in any way, shape, or form. Joystiq gave the 360 version a 60 on Metacritic, saying that some of it works, but that work wasn't done to take it from functional to fun. And CBS News noted that the experience never matches the excitement and cooperative fun in Left 4 Dead. 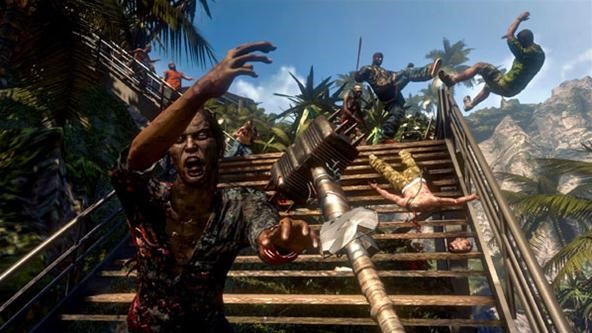 What does this all boil down to? A game release that should have been pushed back—yet again. 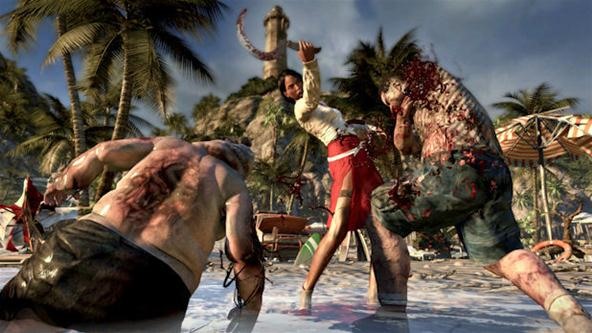 Techland already plans to push out a massive day-one patch for Dead Island, which will contain nearly 40 fixes, but it shouldn't stop there. It will take a lot more than that to get this video game prepped for Christmastime. If you want to see what's going to be fixed, Destructoid has a full list. 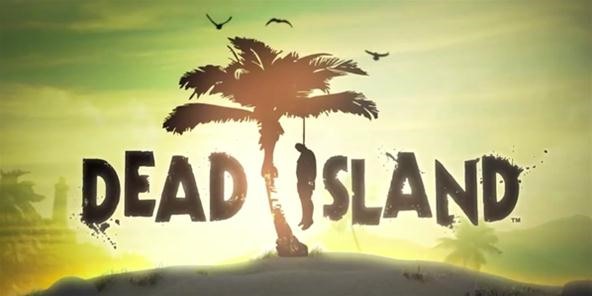 Dead Island retails at $49.99 for the PC, PS3, and Xbox 360 versions. You can snag the PC version directly from Deep Silver or at Steam, but it might be best to wait until the majority of the issues are solved. If you have a PlayStation 3, you might be better off snagging a copy of Resistance 3, which was also released today. It's the third title in the first-person shooter Resistance series from Insomniac Games, and the first to support 3D and PlayStation Move.

The reviews for Resistance 3 are more favorable than Dead Island. Metacritic lists the game as an 85, and Joystiq gave it a 95, saying, "Resistance 3 isn't just a great game full of marked, inspired improvements over its predecessor — it's a declaration of intent to become the new heir apparent to the sci-fi shooter throne." Game Front rated it a 93/100, noting, "It might not be a reason to buy a PlayStation 3, but it is absolutely a must for any gamer who already owns one." 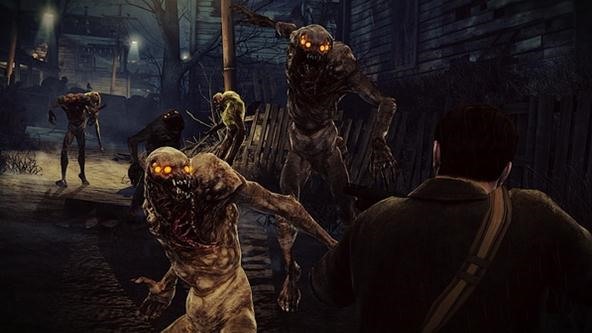 USA Today gave it 3.5 out of 4 stars, stating that it should have little trouble satisfying longtime fans of the franchise, as well as adding a few new ones. GamePro gave it 4.5 out of 5 and IGN rated it a 9/10, declaring it an intense shooter experience that proves hard to resist. 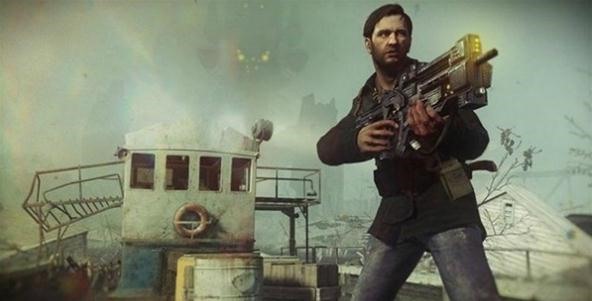 Seems like the wrong version was released and they are patching it up today:
http://www.rockpapershotgun.com/2011/09/06/dead-island-proper-released-later-today/

I got this game yesterday on steam. Played for one hour. Liked the gameplay, NPC animations are stiff, object models and indoor environments are below average. Outside looks great. Combat was fun. My average framerate with maxed settings was 159 lol. It's a mixed bag.

Seems like a mixed bag. I've been wanting to play this for a while, but I think I'll just stick to playing a friend's copy. The patch is only for the PC version, right? Things still seem mucked up on other consoles.

The consoles are more stable than the PC build. A lot of people are reporting no problems on their 360/ps3 copies. The PC people are having a ball activating Noclip and laughing at the inconsistent game performance.

If you jump in the PC version we can play together, and since I got the 4 pack I have other friends that can make it a full group. Lots of mediocre games are made great by good co-op, it probably fits the description for this game. I love first person zombie games, so I'm a little bit more forgiving.

There was a 70mb steam patch this morning, but I think that was to fix other issues.

Might have to take you up on that offer, but I never seem to play games on my computer. I love my Xbox too much, and usually stick to productivity on my laptop, though I might make an exception when I finally make way for Minecraft.

same. I have a gaming pc just with games only and I do all my work in a games-free laptop.

From the developer today:
"We deeply regret that an incorrect version of Dead Island was inadvertently made available to players on Steam launch in North America.

We are very sorry for any issues you may have experienced while playing the game - the correct, patched version will be made available to North American players ASAP.

Other territories are not affected by this situation, the fully patched game will be available on Friday as announced."

Great, but how does a big company like this make such a huge mistake?!? I guess nobody's perfect.

Yeah it's a huge mess. They have the correct version is now on steam. From the Dead Island website http://deadisland.deepsilver.com/blog.php:
"Here's the latest from us on Dead Island PC for North American users. We are deeply sorry for the inconvenience caused to fans who wanted to spend their day crushing some zombie skulls. Thank you very much for your continued patience and support and we are completely committed to ensuring that you have an excellent time with our game.

· First, the correct version of the title is now available on Steam and fans are able to download it now.

· Second, the day 1 patch notes in their entirety are below. Please note that this update may cause incompatibilities between the incorrect version of Dead Island that was released and the fixed version and cause a wipe on some saved data. However, we have a solution to help regain some quest progress: When the game opens, select New Game -> Select the same character as you were using before, and then there will be an option for "Chapter Select" which will allow the player to jump to the last chapter they were playing in.."

However bad the launch was, I love this game for what it is and what it has. :D