A November release week in May 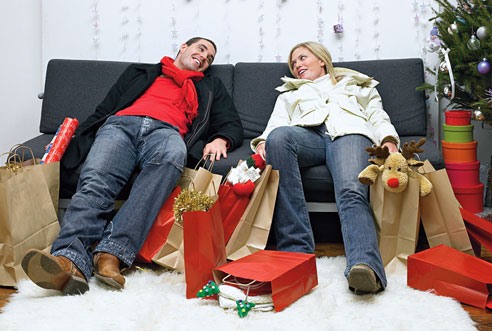 It used to be that games marked to be blockbusters (expected to sell more than a million in their first month) would always be released during the holiday September to December season. November was always the month companies chose to release their best game. This release model worked fine until the last few years, when too many games were being released in November and companies started to see diminishing returns on their titles because of the release rush.

What companies are doing now is testing the waters. They are releasing key titles throughout the year that would normally be reserved for an October or November release with varying success. Grand Theft Auto 4 started this trend by being released in April of 2008, followed by Metal Gear Solid 4 a few months later.

This year Bayonetta and Mass Effect 2 were released in January instead of the holiday period and suffered lackluster sales. God of War 3 and Final Fantasy 13 were released in March to great sales, but had deep declines on their second month.

This week we are seeing an incredibly strong release schedule that would be normally seen in November. Titles being released this week(From Gamestop): 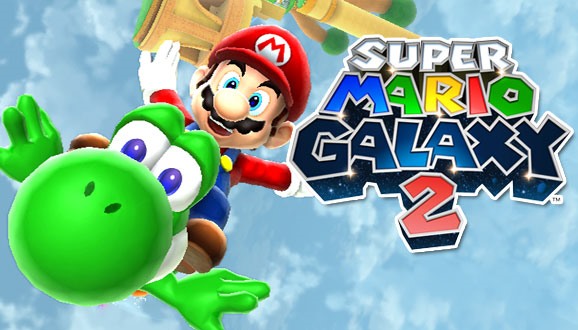 Super Mario galaxy 2 comes two years after the first one. Bowser kidnaps the princess again, a shocking development in the Mario kingdom. The first Mario Galaxy has sold over 8 million worldwide, so a lot is expected of this title. This Mario is more for gamers and hardcore gamers because it is more difficult and harder to control than the New Super Mario Brothers Wii. That game is aimed more at the casual gamers. 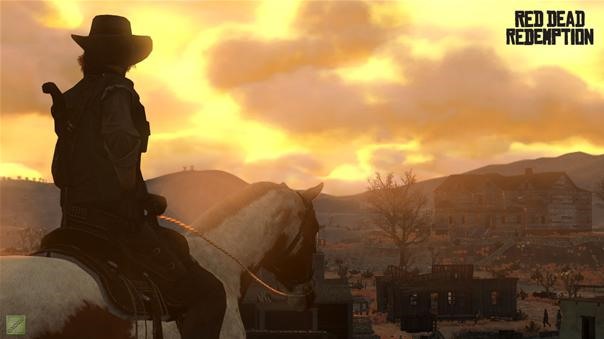 Red Dead Redemption comes from Rockstar, the makers of Grand Theft Auto. RDR uses the same game engine as GTA, and it's been five years in the making with various ups and downs in development. It's not expected to sell GTA type levels because of the setting and time period, but this is Rockstar's major release this year. 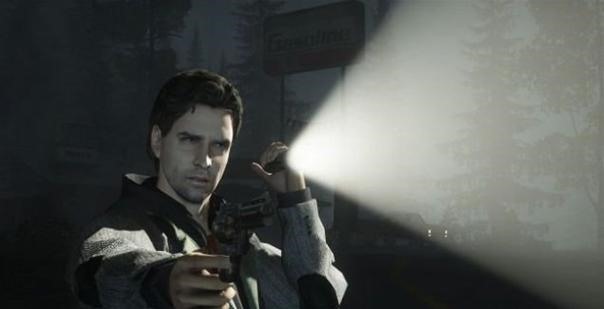 Alan Wake has been in development since it's announcement in 2005. It is Microsoft's biggest exclusive for 2010. Set in a small town in the middle of nowhere, this game follows a mistery that is similar to Twin Peaks. I've never seen Twin Peaks, thank god I'm not that old. There is a lot riding on this game, Microsoft wants the praise and the sales. 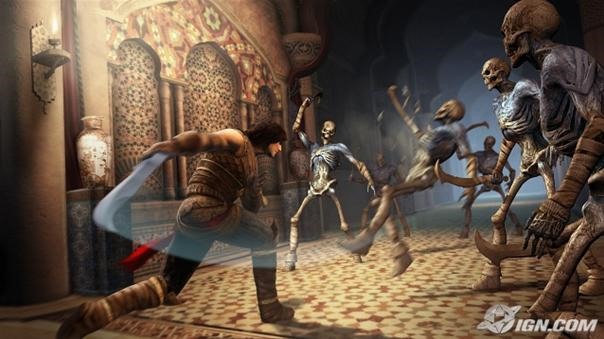 The Prince of Persia franchise has been on a slope. It's not selling as well as their publisher would like. The previous game, released in 2008, only sold 2.2 million copies worldwide, and for a franchise like this, it was lackluster. This new Prince of Persia goes back to the Sands of Time storyline set in the Playstation 2 trilogy, hoping to capture back the fans and their money. 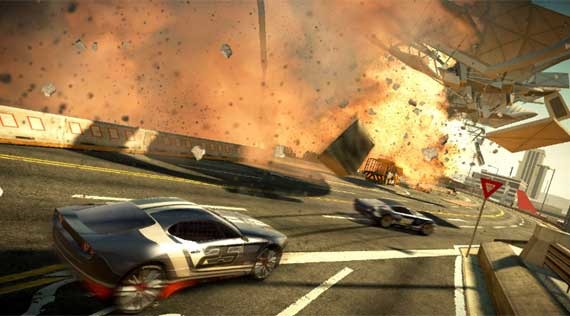 Split/Second is the unknown variable. It's an original IP that could turn into a blockbuster. It's a racing game where everything explodes around you, making it harder to finish the race. The game is going for the Need for Speed and ADD crowd, making sure it's game is full of fast racing and crazy stunts like an airplane crashing onto the course as you race. This gimmick might be enought to separate it from the rest of the racing games out there this year. 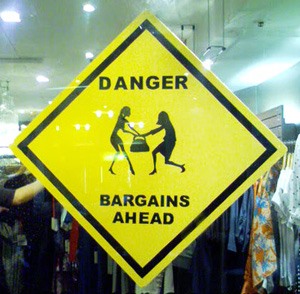 Having so many great releases in one month is amazing, but releasing all this great games in the same week is really something else. No matter how you look at it, it's a November release week, and that's bad because people will now have to pick and choose which titles to get. Isn't this why they started to release games year round? Now they are repeating the same mistakes, just in a different month.

SMG2 might require me to buy back my wii....

oh and as for Prince of Persia.... i only long for the game i used to play on windows 3.1

Windows 3.1 that takes me back. You know, the iphone reminds me of that. The way the apps are all nice and square icons, it's like we're back in that era again, just not as buggy or clunky. I'm hoping that at least one of my wii friends gets mario galaxy 2 so that i can hop over on the weekend and try it out. Amazon sent me and email that both my games are coming tomorrow. Since Alan Wake is a shorter, more linear title, I'm going to tackle that first.