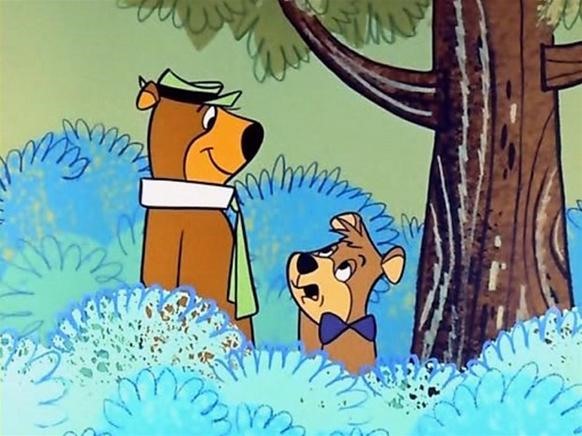 God I loved that cartoon. Who doesn't like that silly bear and his innocent child companion Boo Boo. It was so nice to see Yogi raise the young Boo Boo by himself in an unmarked cave in the privacy of the forest. 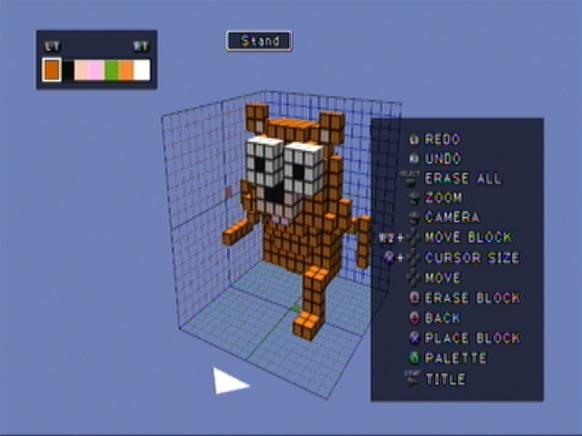 It took a bit, but after an hour of finding around we think we captured the essense of this classic figure. 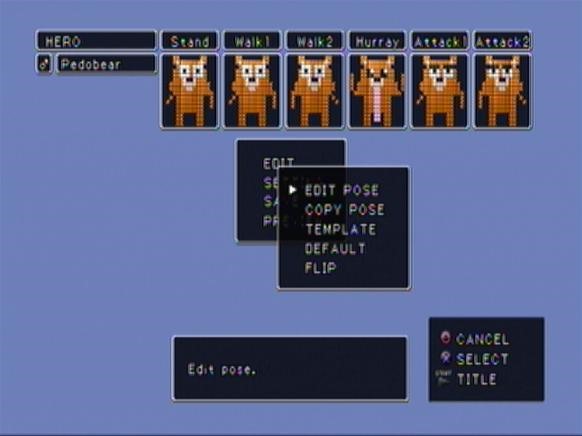 There are 6 poses needed for a character to animate properly in the game. Thankfully, they have a copy-paste feature enables you to create a template and then paste that figure on the other panels.

If the talk with the king is a bit long in the youtube above, just forward it to the gameplay, where Yogi gets to strut his stuff.
Here are a few screenshots: 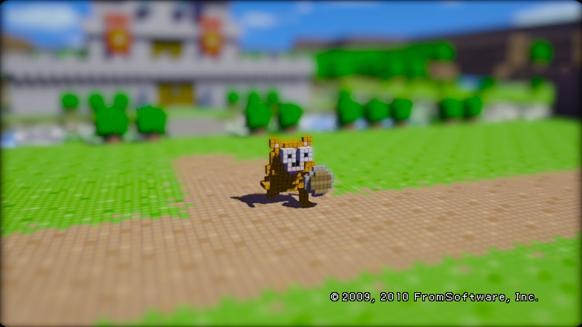 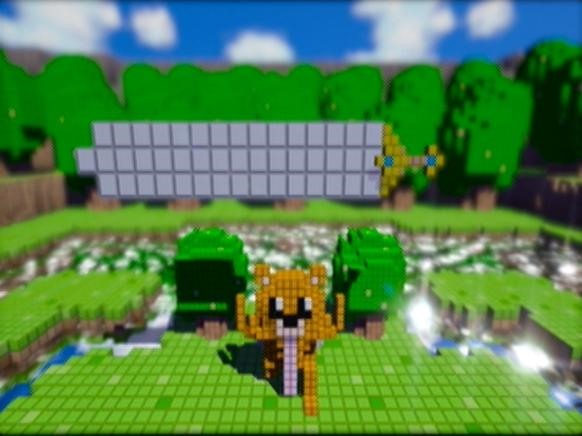 Sometimes, nobody knows why, Yogi gets in trouble for no reason: 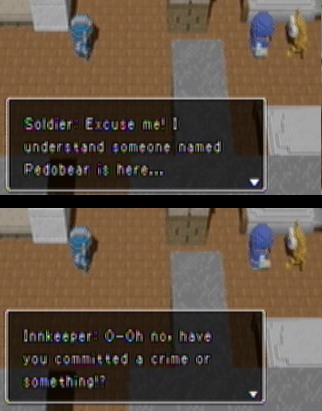