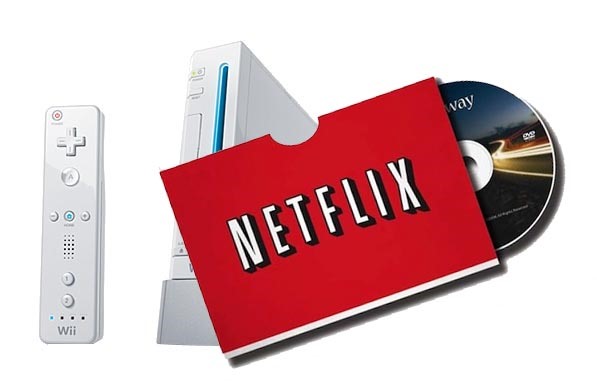 After over three years of waiting, we finally can stream Netflix on our Nintendo Wii.

This is several years after it was available on Microsoft's XBOX 360 and a year or so since it came to PS3.

Here is the announcement from Netflix Co. Blog.

Yup. First on the 360, then PS3, and now Wii. It's quite surprising really. When it was first announced on the 360 it was a huge thing, and many like myself thought MS would strike an exclusive deal with Netflix to be the only major media device to stream it. The netflix PS3 announcement was a shock and the Wii months after probably made some people fall of their seats in disbelief.

Personally I think it's great. Netflix took the right path in making itself available in as many platforms as possible. Wii people are in for a real treat. Watch lots of 1980's stuff like Loverboy and They Live!