Picked up Metro 2033 from the Steam Sale. Wow is it pretty. At 1080p with DX11 and gorgeously detailed, it's hard to not stop and stare at every single thing! I wish there was a way to somehow convey this feeling.. 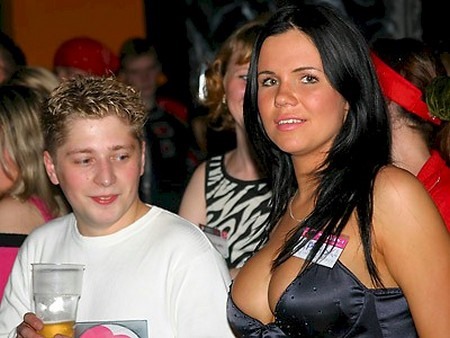 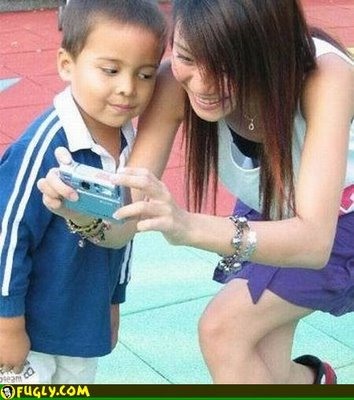 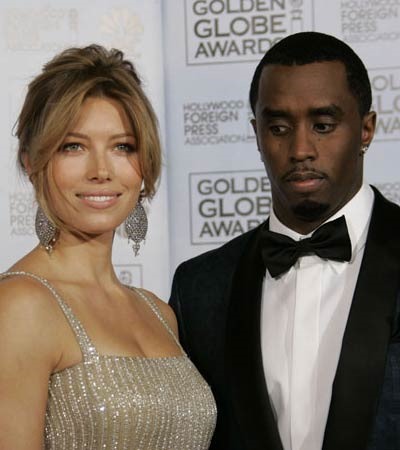 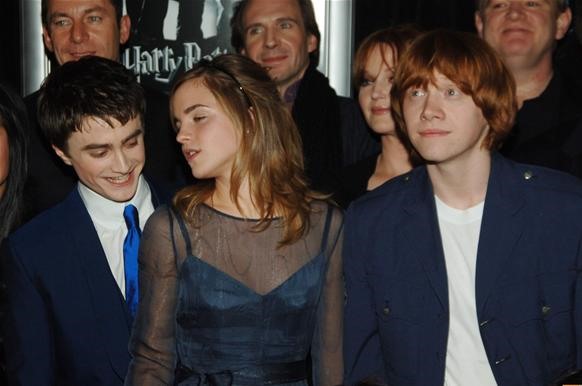 Something like that. Beside the amazingly detailed texture works, the environment space between you and the objects feels surprisingly alive. There are dust particles floating around, rays of light coming through the vents, snowflakes, and ashes moving around.

Here are some pictures of the early sections. Click on them to enlarge: 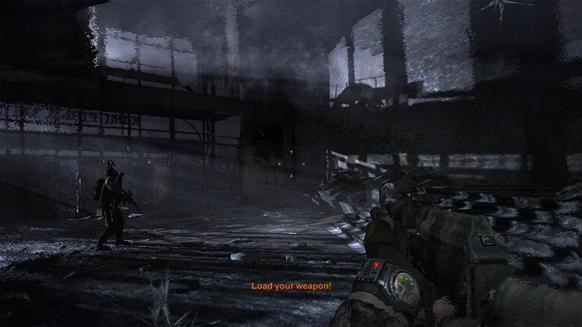 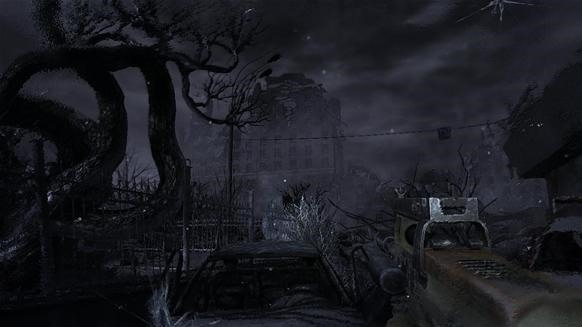 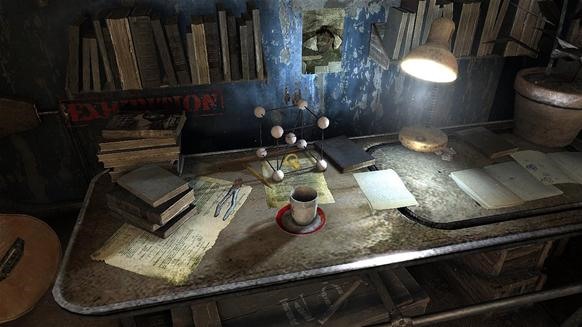 If you have a 360 controller for your PC, it automatically detects it and uses it. If you have an Nvidia graphics card and a good system you can use the PhysicsX setting without too much of a hit. It's still doable with an ATI card, but your CPU will be doing all the PhysicsX calculations.

Metro 2033 is a post-apocalyptic first person shooter game set twenty years after global destruction. People live in the subways systems for protection from the harsh environment and mutants. Set in Russia, the game is based on a Russian novel of the same name. The developer, 4A Games based in Ukraine, and has several key members from the game Stalker.

Below is the first part of the game so you can see a taste of the outside environment and some of the mutants you'll be encountering.

That's it for now for first impressions. Wait you say? What about game play, music, sound, etc..? Well I'll get to that eventually, if I ever stop staring at this game.

Not a boob man? Disappointed at lack of representation in the first few pictures? Don't worry, we got you covered. 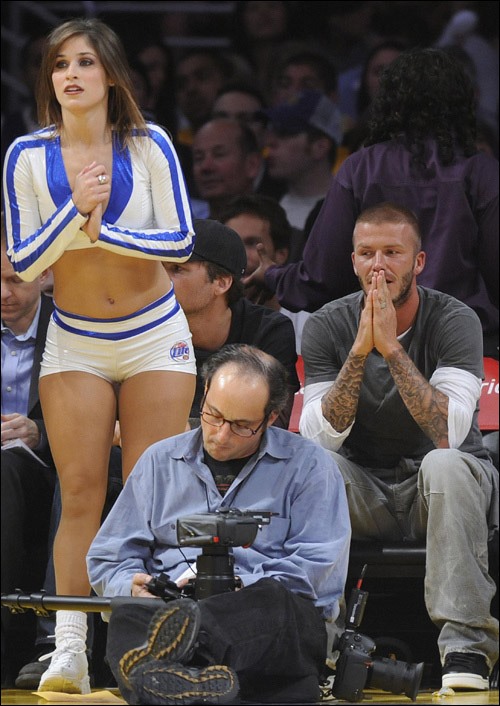 But for you armpit fetish people, you're on your own. That's a boat here on Load Save we don't row on.