Mafia 2 is coming August 24th to the PC, PS3, and 360. From early reports it looks like the only version worth getting is on the PC. Between consoles, the 360 version is less 'crappy'. Besides the video, look at the pictures below to determine the picture quality: 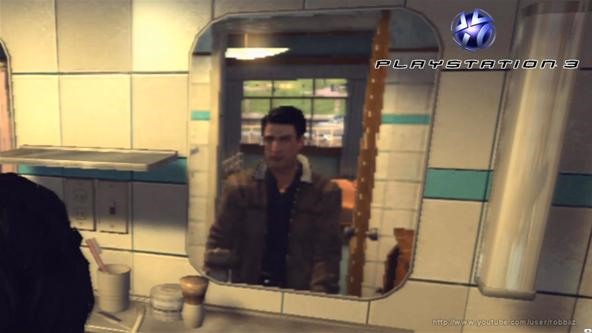 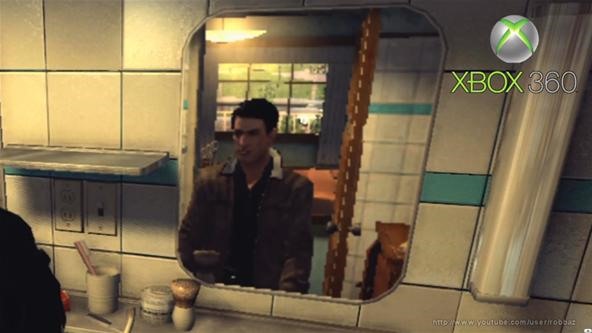 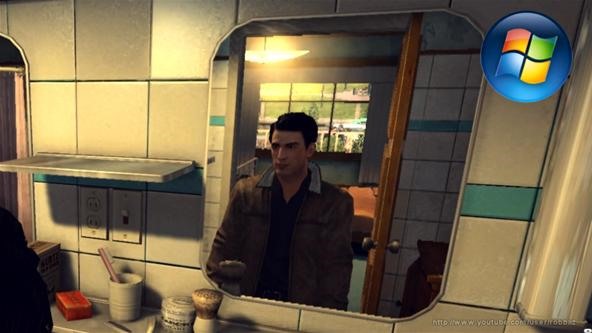 Click on any of the images for a larger picture.

Looks like the PS3 version is sub-HD, with the 360 version barely making it on HD with 720p and the PC version with all settings on at 1080p. But that's just what it looks like in this picture comparison, I'll check the official numbers at Beyond3D and other sites later and update.

For more pictures, videos, and moving gifs, visit the Neogaf Thread on the subject.