Here are the details for the new iPhone 4, coming out later this month:

"There's also of course that front facing camera we were all anticipating, a rear camera with LED flash, and a new high resolution display that doubles the pixels in each direction (960 x 640) for a 4X overall pixel count increase -- Apple calls it a "Retina Display." It's rated at 326ppi, which Apple claims is beyond the human eye's limit of distinction. Check out an example of the new screen up against the iPhone 3G after the break. Similar to the iPad, it's an IPS display, offering 800:1 contrast. Naturally, it's still the same old 3.5-inch size. Under the hood is the A4 processor that runs the iPad. Despite the new engine (and the 25% thinner chassis), Apple managed to make the battery slightly larger, and the new handset is rated at 7 hours of 3G talk, 6 hours of 3G browsing, 10 hours of WiFi browsing, 10 hours of video, and 40 hours of music. Oh, and that WiFi? It's 802.11n now. The camera has been bumped to 5 megapixels, with 5X digital zoom and a "backside illuminated sensor," which now can also record HD video at 720p / 30fps.

The phone will be available in white or black, retailing at $199 for the 16GB model and $299 for 32GB. They go on sale June 24th, and AT&T will be giving some extra grace upgrade timing -- up to six months early. The 3GS will be dropped to $99 and the 3G will disappear completely. Pre-orders start in a week, with 5 countries at launch (US, France, Germany, UK, Japan), with 18 more following in July."

Pictures from the iPhone Conference: 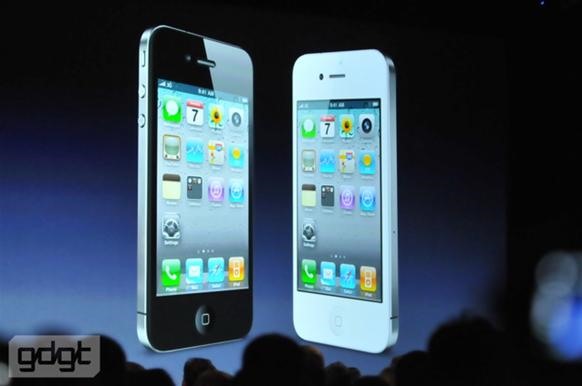 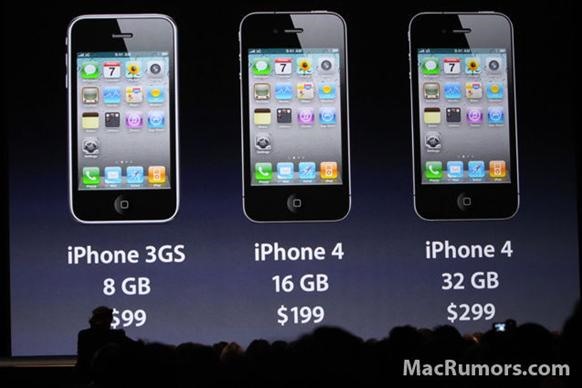 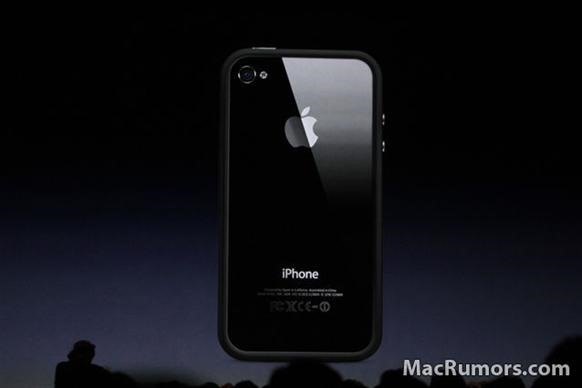 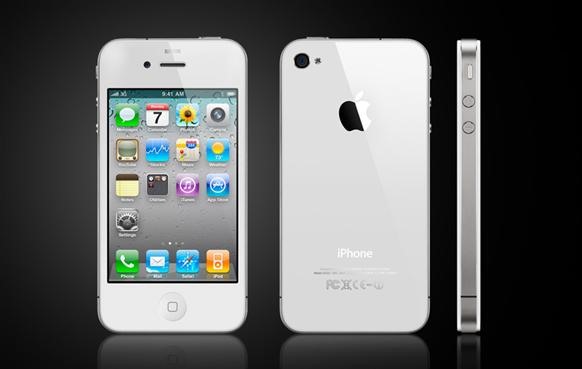