The story is simple. The main character Vincent is 32 years old with a smoking hot girlfriend. Like any semi-young guy who lacks any common sense, he's hesitant to commit to his girlfriend Catherine. He wants things to stay the same, she's dropping hints that it's not enough.

The game is separated (so far) into four sections

Looking at how aloof Vincent's character is towards Catherine is the part I found most unbelievable in the game. I can believe in the idea of dying in your sleep from a dream. I can believe in people turning into sheep and fighting each other for survival. I'm the most gullible person alive, but it still baffles me how a person can have such a gorgeous partner with a career and not want to do something, anything with it. I'm looking at Vincent, then I'm looking at Catherine, and all I can think of is 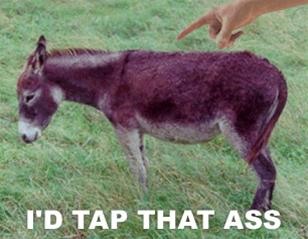 Yes, I would tap that and the whole stable of where she came from. I'm not sympathizing with the main character, I'm actually rooting for him to be killed and be replaced with someone with at least one working brain cell. What's interesting is that this situation truly brings out a player's feeling on this subject. If the player is a person who fears commitment or doesn't care, he or she will be more forgiving of Vincent. For those more rooted in traditional paths like marriage, you'll be rooting more towards Catherine and her quest to bring Vincent around.

There are several parts where the player is asked to make a choice depending on what he or she feels is right at the time of the story. Between puzzles, Vincent can reply to texts with an understanding, average, or negative tones:

The texting section is done quite well. It's not a pain to reply because all you have to do is pick out the sentences and not have to type it letter by letter. The replies change the course of the story, with a total of eight possible endings for the game.

The Confessional booth is the other way to get a player's input directly after a puzzle:

A nice added touch is how you can see the results of what other people have voted for and sort it by sex. So if the question is "Do you think your job is more important than your relationship?", you can see how men and women felt on the subject. 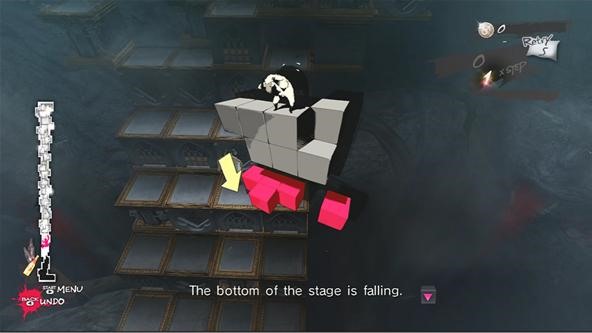 As for the actual game play, the puzzles so far have been entertaining. There are four levels of difficulty, and the game continually adds twists to keep the basic game play interesting. Basically the game is about moving blocks to climb to the top within a time limit. During the puzzle, there is banter between Vincent and the other players in the story and there are also lots of hints on how to approach different situations. I'm not a puzzle person, but I found this section to be fun and not too stressful. That will probably change as the levels get harder, but for now the puzzles are not hard at all.

Other small things to point out: I was a little disappointed that the game didn't come with a Japanese track. The cut scenes and the story are ok, but they feel too drawn out and have too many silent pauses. Great voice acting along with a very distinct art direction and style. There is co-op in puzzle mode, but I don't think I'll ever use that feature. 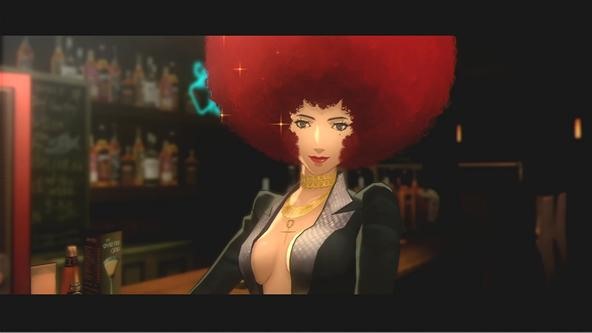 That's it for first impressions. Overall this game is very enjoyable to play. It's also a good conversation piece. My wife was listening to the cut scenes while she was working on something else and we started to discuss long term relationships.

So instead of saving the world or holding off zombies, I would recommend giving Catherine a try. It's quirky, the game is fun, and there is a very easy mode if you just want to enjoy the story and get all the multiple endings.