E3, the Superbowl event of video games, is next week. This is the event where all major companies reveal their plans for the next year, new technology, and surprise game announcements. 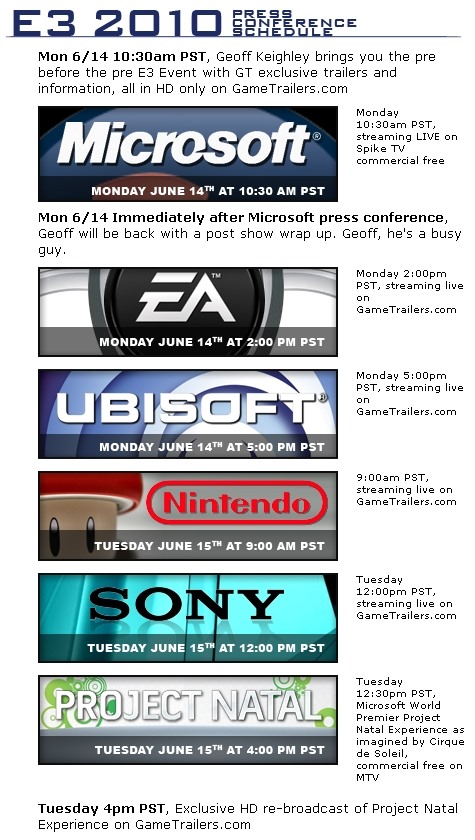 The major press conferences will come from the big 3: Sony, Microsoft, Nintendo. Sony will be showing Move, their answer to the Wii's motion controls. Microsoft will show Natal and not much is known about the Nintendo conference except for a promised new Zelda Wii game.

Usually each company varies by scope. Sony tends to show things years ahead of lauch, like Killzone 2, Home, or Move. Microsoft shows things that are usually within a year away, making less exiting reveals because of it. Nintendo focuses on sales figures and family friendly games with a small section for the hardcore crowd. Let's see if this trend continues this year.

You can watch these presentations live on the internet or on cable (Spike, G4, MTV depending on the conference). Here is a list of the online places you can view it live from (Courtesy goes to Relix's E3 Neogaf Thread for the information ):

The jokes and hype are already starting to drop in. Here are some funny pics from the E3 Neogaf Thread and other places: 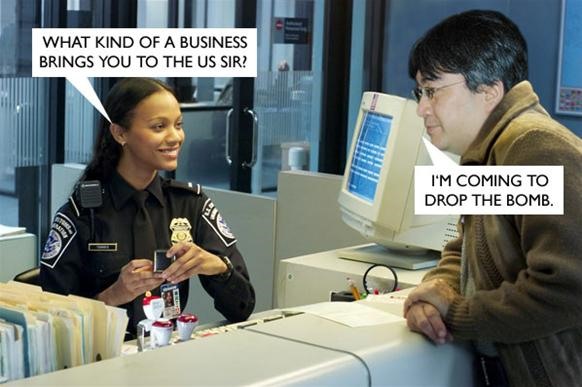 The joke is making an unexpected  "bomb" announcement that usually happens in E3, like FF13 going over to the 360 or the Wii itself a few years back. 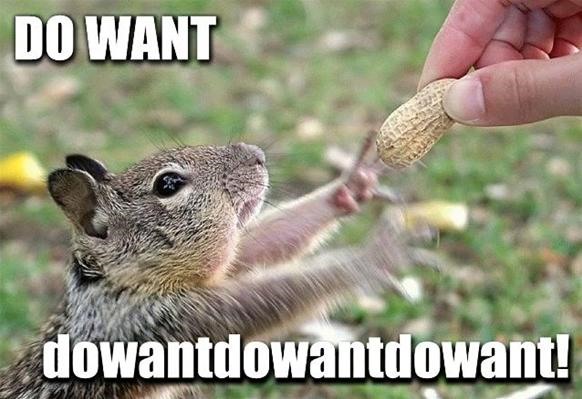 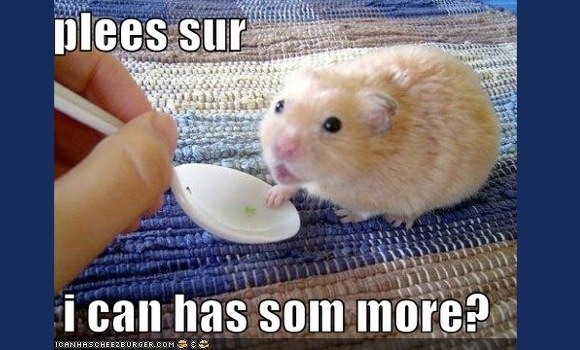 Expect plenty of E3 coverage and screen shots next week!!

I'm so upset that it's only open to press. I went back in '06 with a guy who was in the industry who got me in (pretended I was press). C'est la vie. Looking forward to some good announcements this year.

lol. well too bad you didn't go. Everyone who went to today's MS conference got a new Xbox 360 slim for free!

Well the MS conference is over. Impressions:
- Metal Gear Rising: Looked great! you can cut anything in the game (cars, ppl) in any way you like.
- Gears of War 3: It looked and played like gears, so nothing new.
- Fable 3: Awesome. It looks like a pirate/revolution era type game.
- Kinect: um, not bad!! that little tiger pulling a matrix was funny. The sports games were ok, but 3rd party kinect games were the best.
- Kinect Workout (sorry forgot the name): from Ubisoft. Wow. great looking workout, really hit all the right spots.
- Harmonix Dance: I might never get this game but it showed a lot of promise. Good graphics and you learn the moves one step at a time.
- Kinect will be released Nov 4th, no pricing yet.
- Black Xbox 360 Slim out now. Smaller, black, 250gb hard drive, wifi N built in, $299.