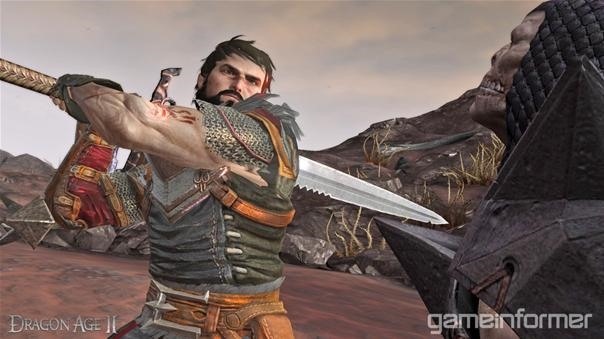 The first images for the hotly anticipated Dragon Age 2 have come out, courtesy of Game Informer. The developer, Bioware, went on record earlier saying that the sequel will have better graphics and art direction than the first one.

The above shot looks acceptable for a game that's still in development, but the second screen shot they released: 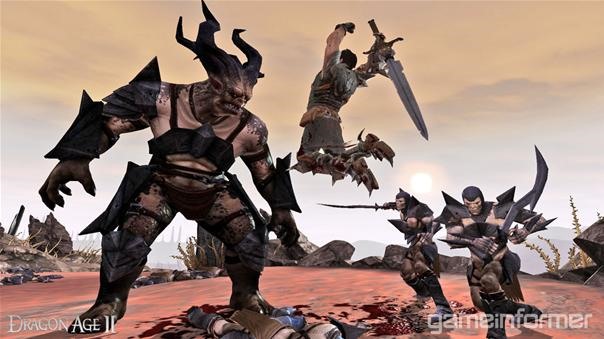 Click on the image to see just how bad this screen shot is. Here is a shot of the same monster in Dragon Age 1: 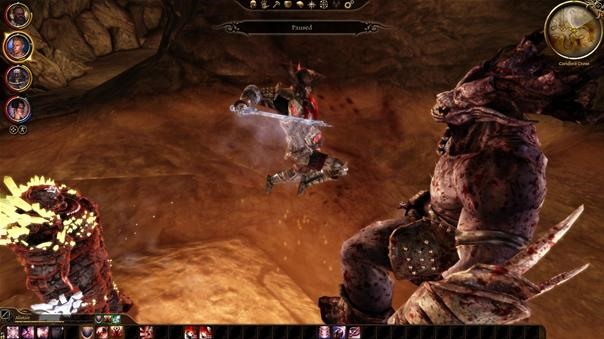 So what should one expect from a premier developer on a PC platform? Here is a screen shot from The Witcher 2, coming out around the same time Dragon Age 2: 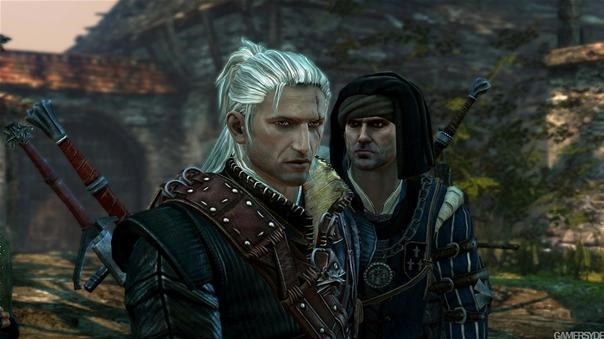 Oh look, actual graphics. Please note that The Witcher 2 is still in development so it could end up looking better than this. The reaction of the first screen shots of Dragon Age 2 on the forums have been those of ridicule. Lots of comparison shots to better looking games dating back to the mid 1990's. Personally I think Bioware deserves these comments. They are not a small developer, and there is no excuse their lack of proper game engine and mediocre animations they have been using in their recent games like Dragon Age or Mass Effect 1 and 2.

Thanks to neogaf for the images.