You can get Alien Swarm for free on Steam starting today. 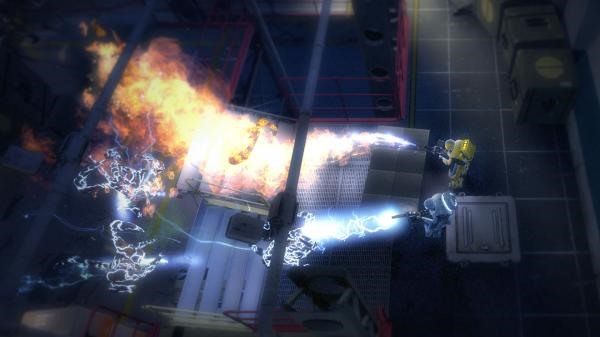 Alien Swarm is a 4 person co-op adventure with an updated Source engine and the ability to create custom levels. Think of this as a top view Left 4 Dead or Killing Floor, but with aliens. Too bad they are not zombie aliens, but it's a free game so we can't complain. 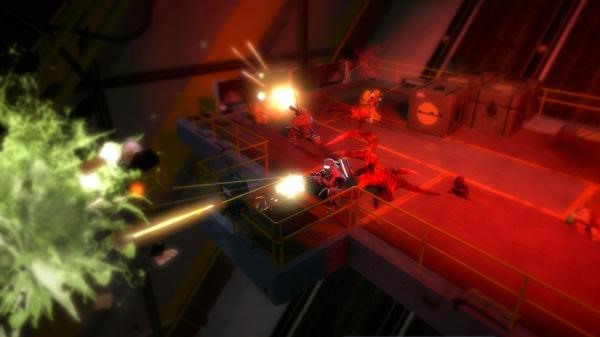 From the Product page:

Alien Swarm is a game and Source SDK release from a group of talented designers at Valve who were hired from the Mod community.

Available free of charge, the game thrusts players into an epic bug hunt featuring a unique blend of co-op play and squad-level tactics. With your friends, form a squad of four distinct IAF Marine classes. 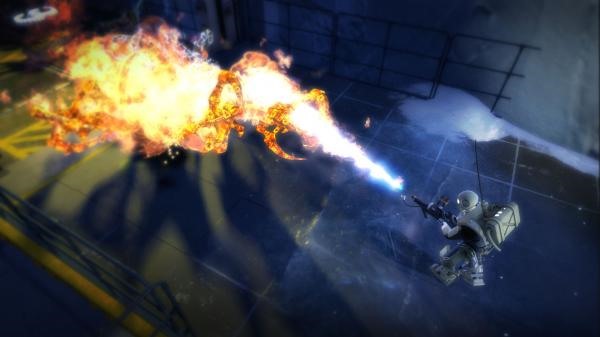 This game looks to be laptop friendly and because it's free, there is no real excuse to give it a try!