You know when you just want to go home and think you might have an hr or two of strait gaming bliss without interruptions? That would have been nice today.

I finally got the Starcraft beta code, and the patches are still not done right now! I left the computer on at night and when I woke up, it told me the SC2 patch uploader crashed half way. So much for a quick SC2 Beta impressions post.

I also got a usb video capture doohickie from amazon today. 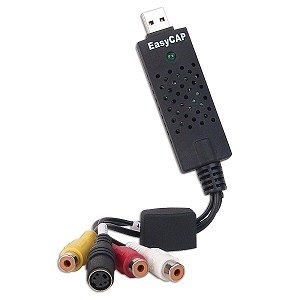 I wanted to try something cheap because I'm not sure I wan't to spend $200+ on a decent capturing device and the next step would have been one of those god awful Pinnacle devices priced between $50 to $200. For 8 bucks, I thought I would give it a try. I only wanted this to test recording gameplay from my 360 and PS3. I would prefer direct 1080p hdmi captures but well, I'd also would love to write like a real novelist but that's not going to happen anytime soon either.

First thing, the installation CD didn't work. It literally killed my dvd drive. It was coughing blood at trying to read it. So then I looked at the packaging and guess what, no company takes credit for this crap! Literally, there is no company logo, address, anything that would assume responsibility. I was able to at least get the drivers off a website.

It took another good hour to get the software running. I ended up using a trial version of Ulead to see the video. Then it took a few tries to get the PS3 to run in composite correctly. Once everything was done and did some weird version of the macarena as a victory dance, I loaded Kick Ass to take my first ever video capture and I was greeted with this: 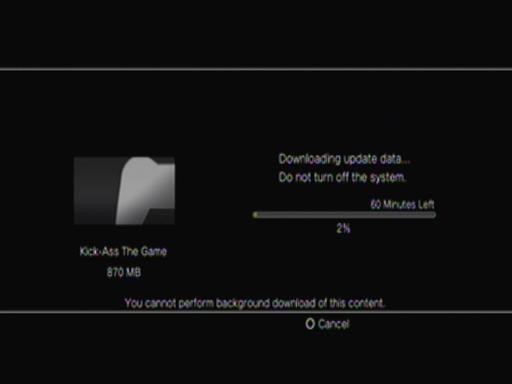 .. Today is the best day ever!

lolcats coming later, once my tears have dried.

Be the First to Respond